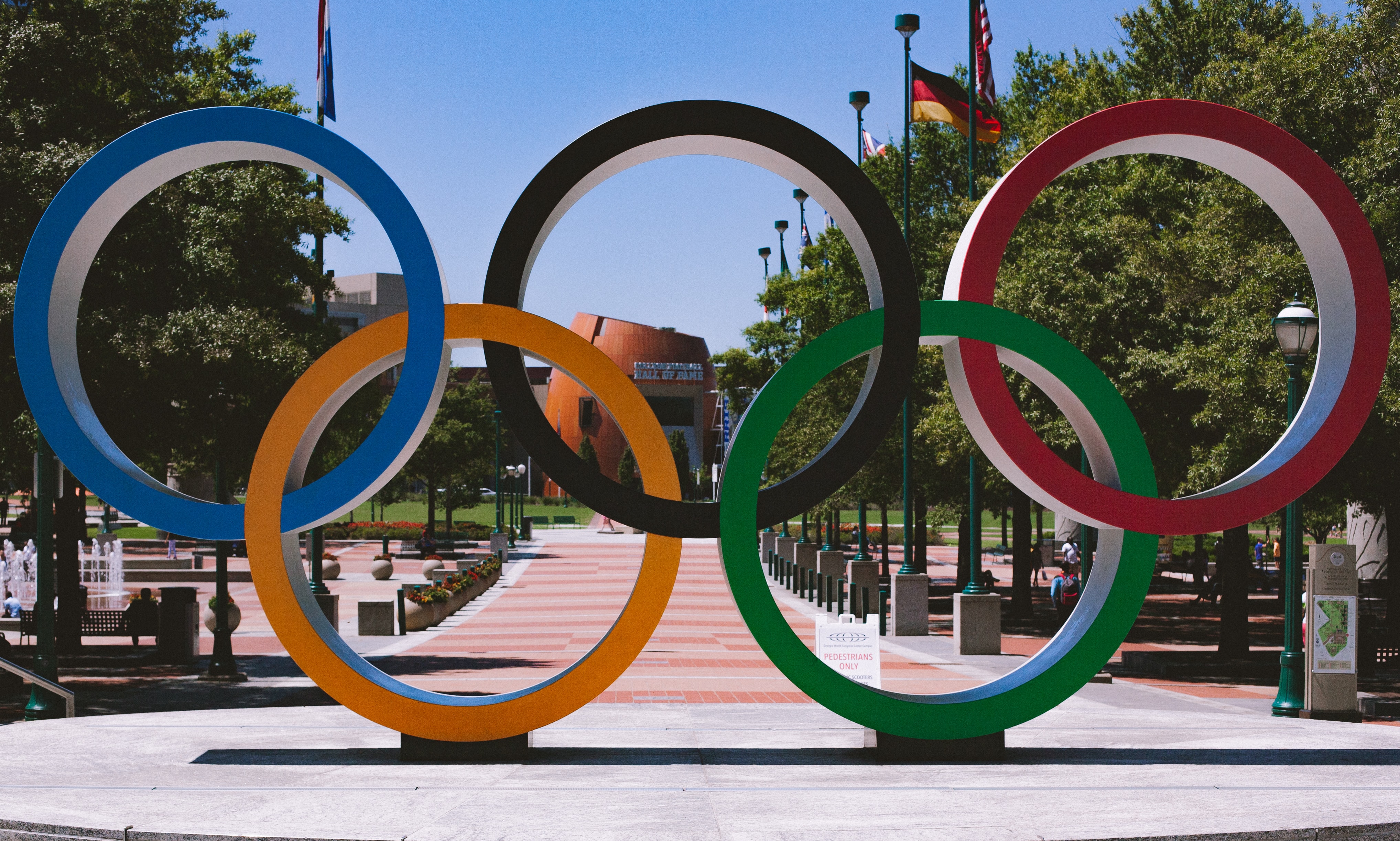 THE INTERNATIONAL OLYMPIC COMMITTEE (IOC), THE INTERNATIONAL PARALYMPIC COMMITTEE (IPC), THE TOKYO 2020 ORGANISING COMMITTEE, THE TOKYO METROPOLITAN GOVERNMENT AND THE GOVERNMENT OF JAPAN TODAY AGREED NEW DATES FOR THE GAMES OF THE XXXII OLYMPIAD, IN 2021. THE OLYMPIC GAMES TOKYO 2020 WILL BE CELEBRATED FROM 23 JULY TO 8 AUGUST 2021. THEY ALSO AGREED ON NEW DATES FOR THE PARALYMPIC GAMES, WHICH WILL BE CELEBRATED FROM 24 AUGUST UNTIL 5 SEPTEMBER 2021.

This decision was taken based on three main considerations and in line with the principles established by the IOC Executive Board (EB) on 17 March 2020 and confirmed at its meeting today. These were supported by all the International Summer Olympic Sports Federations (IFs) and all the National Olympic Committees (NOCs):

1. To protect the health of the athletes and everyone involved, and to support the containment of the COVID-19 virus.

2. To safeguard the interests of the athletes and of Olympic sport.

These new dates give the health authorities and all involved in the organisation of the Games the maximum time to deal with the constantly changing landscape and the disruption caused by the COVID-19 pandemic. The new dates, exactly one year after those originally planned for 2020 (Olympic Games: 24 July to 9 August 2020 and Paralympic Games: 25 August to 6 September 2020), also have the added benefit that any disruption that the postponement will cause to the international sports calendar can be kept to a minimum, in the interests of the athletes and the IFs. Additionally, they will provide sufficient time to finish the qualification process. The same heat mitigation measures as planned for 2020 will be implemented.

In a call on Tuesday 24 March 2020, based on information provided by the WHO at the time, IOC President Thomas Bach and Japanese Prime Minister Abe Shinzō concluded that the Olympic Games Tokyo 2020 would be held in their complete form and not later than summer 2021. The Prime Minister reiterated that the government of Japan stands ready to fulfil its responsibility for hosting these successful Games. At the same time, IOC President Thomas Bach stressed the full commitment of the IOC to successful Olympic Games Tokyo 2020.

Following today’s decision, the IOC President said: “I want to thank the International Federations for their unanimous support and the Continental Associations of National Olympic Committees for the great partnership and their support in the consultation process over the last few days. I would also like to thank the IOC Athletes’ Commission, with whom we have been in constant contact. With this announcement, I am confident that, working together with the Tokyo 2020 Organising Committee, the Tokyo Metropolitan Government, the Japanese Government and all our stakeholders, we can master this unprecedented challenge. Humankind currently finds itself in a dark tunnel. These Olympic Games Tokyo 2020 can be a light at the end of this tunnel.”

Andrew Parsons, the President of the IPC, commented: “It is fantastic news that we could find new dates so quickly for the Tokyo 2020 Games. The new dates provide certainty for the athletes, reassurance for the stakeholders and something to look forward to for the whole world. When the Paralympic Games do take place in Tokyo next year, they will be an extra-special display of humanity uniting as one, a global celebration of human resilience and a sensational showcase of sport. With the Tokyo 2020 Paralympic Games 512 days away, the priority for all those involved in the Paralympic Movement must be to focus on staying safe with their friends and family during this unprecedented and difficult time.”

The President of the Tokyo 2020 Organising Committee, Mori Yoshirō, said: “IOC President Thomas Bach and the Tokyo 2020 Organising Committee held a conference call today to discuss in detail the revised dates of the Tokyo 2020 Games. Minister for the Tokyo Olympic and Paralympic Games Hashimoto Seiko and Tokyo Governor Koike Yuriko joined the call. I proposed that the Games should be hosted between July and August 2021, and I really appreciate that President Bach, having discussed this proposal with the various international sports federations and other related organisations, kindly accepted my proposal. A certain amount of time is required for the selection and qualification of athletes and for their training and preparation, and the consensus was that staging the rescheduled Games during the summer vacation in Japan would be preferable. In terms of transport, arranging volunteers and the provision of tickets for those in Japan and overseas, as well as allowing for the COVID-19 situation, we think that it would be better to reschedule the Games to one year later than planned, in the summer of 2021. Notwithstanding the postponement of the Olympic and Paralympic Games for the first time in history, and various other issues that have already been highlighted, the event schedule is the cornerstone of future preparations, and I am convinced that taking this decision promptly will help speed up future preparations. I would like to thank all the stakeholders, including the host city Tokyo and the Government of Japan, for their hard work during this short period. The Tokyo 2020 Organising Committee will continue to work hard for the success of next year's Games.”

Comments will be approved before showing up.